IT’S BEEN A MINUTE WITH SAM SANDERS

Talamon has a new book out with hundreds of photos featuring famous black artists like The Jacksons, Chaka Khan, Marvin Gaye, Patti LaBelle, and so many others. The book is titled Bruce W. Talamon. Soul. R&B. Funk. Photographs 1972-1982. 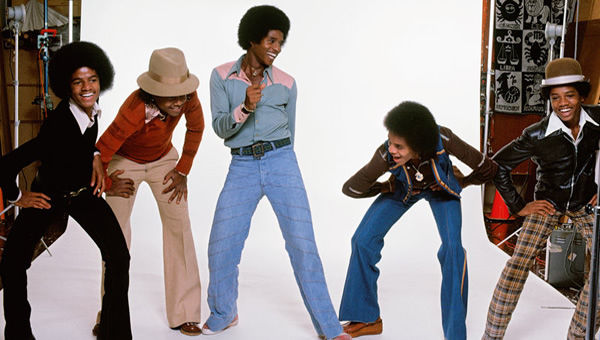 Picture this: Michael Jackson on a sound stage with his brothers. Patti LaBelle with her feet up after a long day of press interviews. Marvin Gaye playing pickup basketball. Stevie Wonder rocking the drums. Name a black musician from the 1970s and chances are Bruce Talamon has photographed them. The photos described are just a few of hundreds that Bruce has out in his new book Bruce W. Talamon. Soul. R&B. Funk. Photographs 1972-1982. Sam and Bruce looked at some photos, relive some memories, and best of all – jam out to some tunes in this episode.