The great Photo Editor from Time Magazine, Arnold Drapkin, once told me, "There is no excuse for not coming back with the shot!" 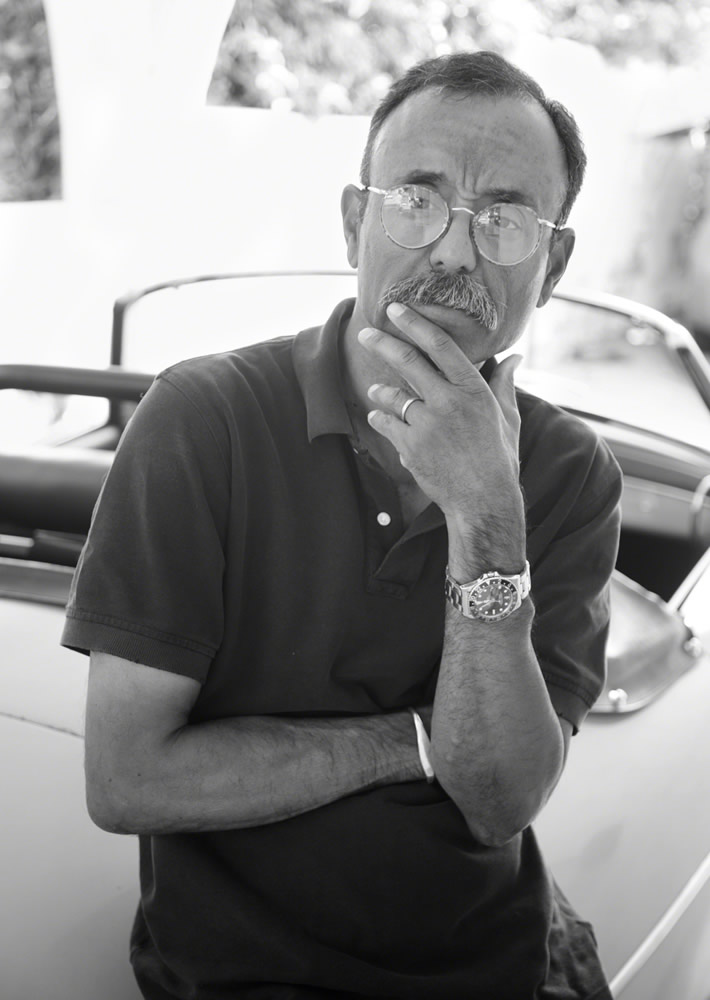 I love the act of photography, especially the problem solving.  I want to be in the middle of the fire...  From the studio, creating a photograph, to on location, figuring out how to get that impossible shot by rigging a remote control camera over the head of a famous actor (and not bashing his head in), to magazine assignments, capturing the story as it unfolds.

That's the way I photograph!

I am currently shooting with the Nikon Z6 Mirrorless Digital Camera.  For special projects, I have been known to still pull out my Black Paint M2 Leica Cameras.  Shooting with film is available on request!