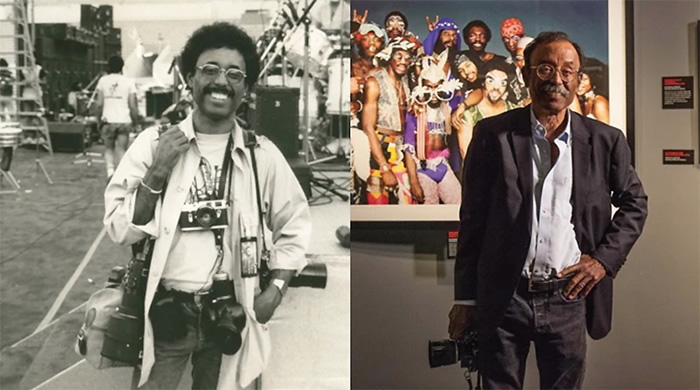 Bruce Talamon has been taking photographs of R&B and funk royalty for five decades and counting. | Courtesy of Bruce Talamon

Over the last five decades, Bruce Talamon has trained his lenses on some of the music industry’s brightest stars. “I was fortunate enough to photograph what I like to call R&B and soul and funk royalty. I got lucky.” Over the past decades, Talamon has taken photographs of such luminaries as Diana Ross, Chaka Khan and Parliament-Funkadelic. His works are now featured in a Taschen-published tome, “Bruce W. Talamon. Soul. R&B. Funk. Photographs 1972–1982” and a yearlong exhibition at the Rock & Roll Hall of Fame. And it all began at Wattstax.

In 1972, Talamon had just graduated college. He had purchased his first camera in Berlin for $100 and started experimenting. While visiting his parent’s house, he happened to meet up with Gerald Busby, who incidentally would become a Motown Records president years down the line. That chance meeting set him on a path to a press pass (but not a camera pass) for Wattstax , a benefit concert put on by Stax Records for the Watts neighborhood, just seven years after the uprising. Acts like Isaac Hayes, the Staple Singers, the Bar-Kays, Kim Weston and more drew a crowd of more than 100,000 to the Los Angeles Memorial Coliseum.

With the confidence only a young man could have, Talamon brought along not one, but two cameras in the hopes of passing off as a professional. As the night went on and security laxed, he eventually got right on stage and photographed the headliner Isaac Hayes. “[That] photograph changed my life,” reflects Talamon.

After the concert, Talamon also took advantage of a second opportunity. He “marched up to Howard Bingham,” Muhammad Ali’s photographer, introduced himself and began “a beautiful friendship.” Talamon tells KCET.

It was Bingham who would eventually introduce Talamon to Regina and Ken Jones, publishers of the Soul Newspaper, a publication born out of the Watts Uprising and focused on Black musicians like the Jackson 5 and Earth, Wind and Fire. Here are a few pages of Talamon’s photography laid out on the pages of the publication: 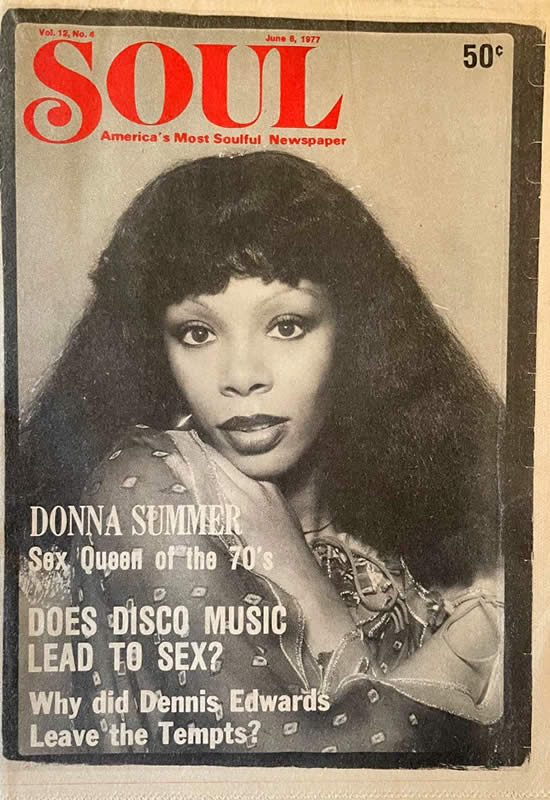 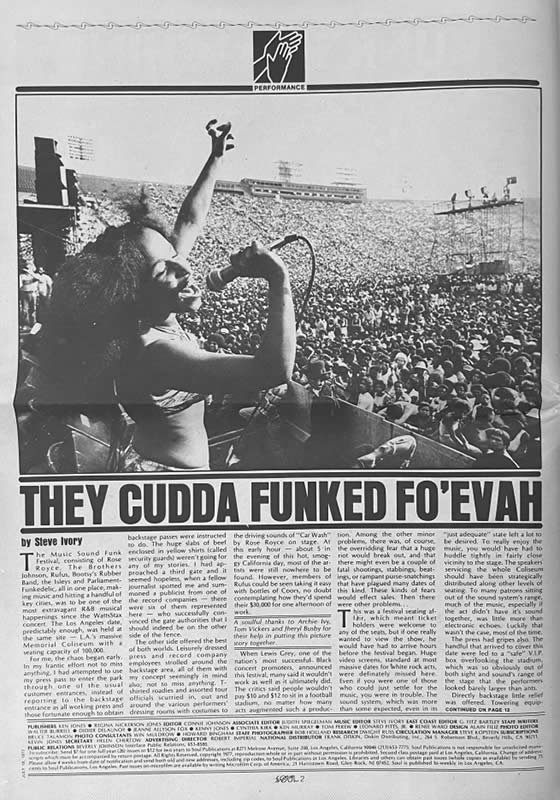 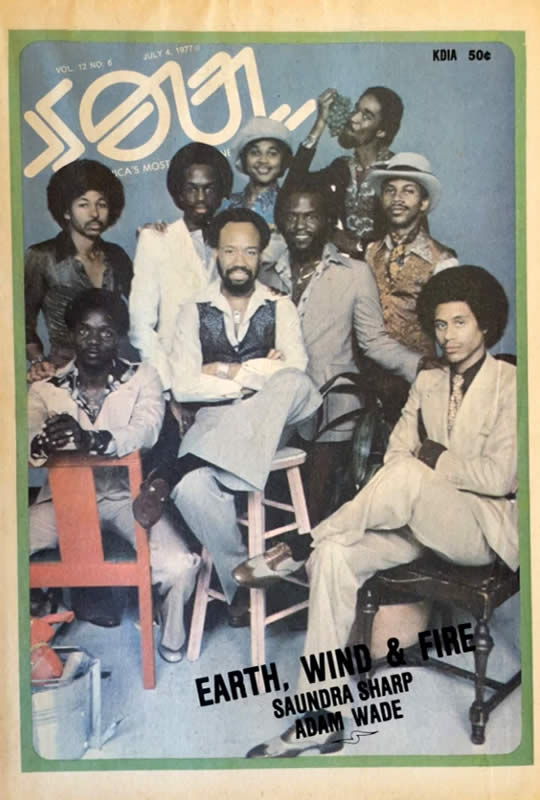 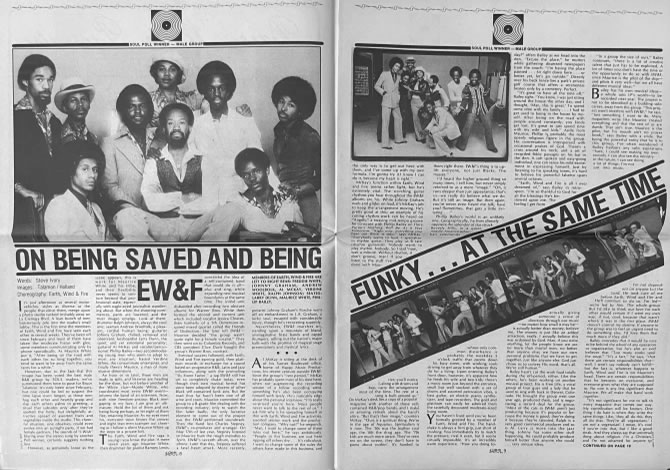 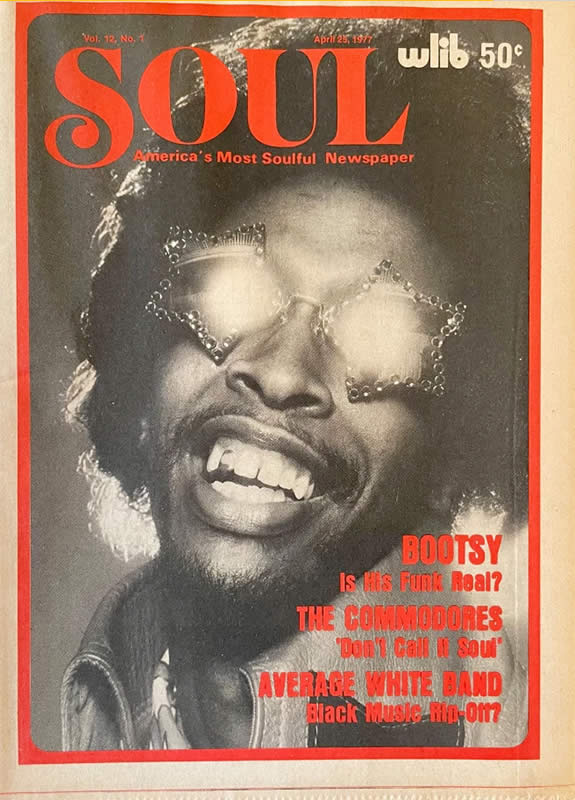 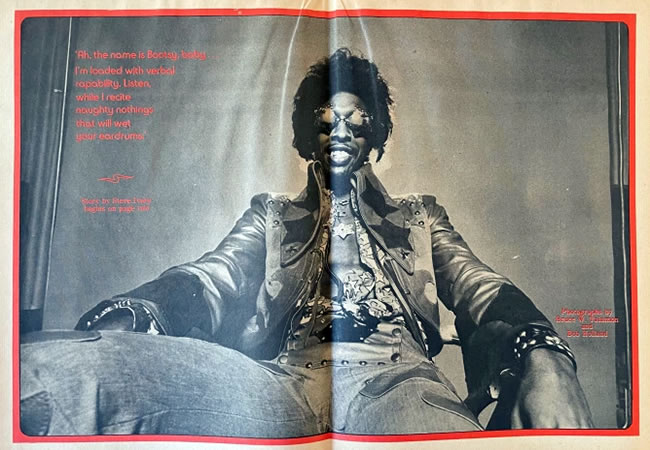 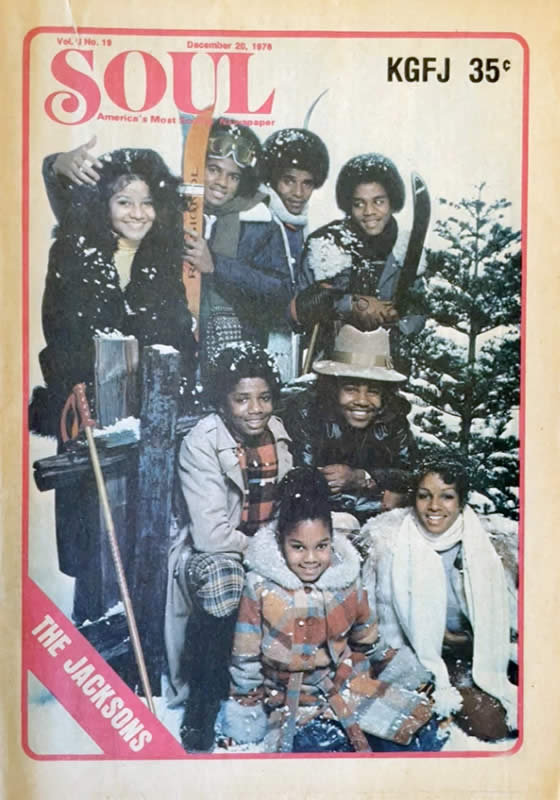 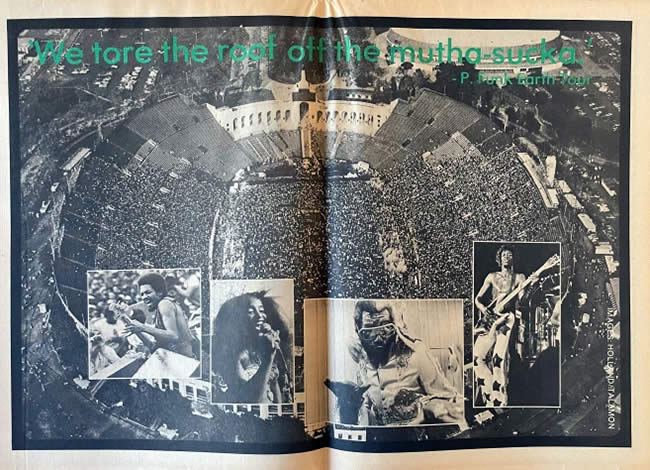