Bruce Talamon’s Photos Capture The Magic Of Soul, R&B, And Funk In The Seventies

“I’m probably the only person who has an archive of this size, on this music,” said the Los Angeles-based photographer, whose life could have gone very differently — he initially studied to go to law school. 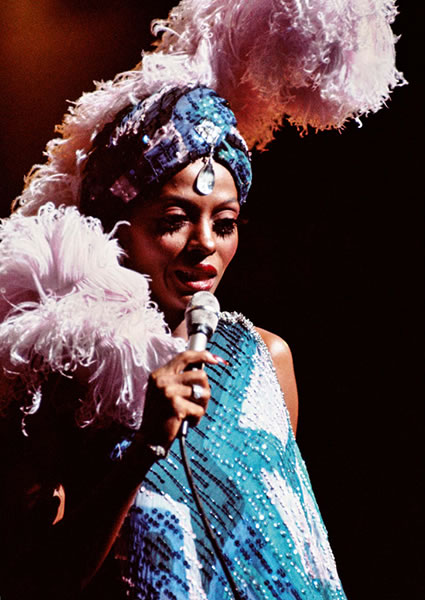 Diana Ross performing in Los Angeles in 1976. The Supremes would have 12 number-one singles and become the most celebrated vocal groups of all time followed by a wildly successful solo career for Ross. Credit: Bruce Talamon

But during a summer abroad, in an exchange program with the University of Copenhagen, he bought his first camera, a Pentax Smartmatic. Without any formal training, he simply read the instructions that came with it. In 1971, armed with the Pentax, he moved from a cheap seat in the back to the front of the Tivoli Gardens concert hall, a Copenhagen landmark, to take pictures of Miles Davis. He called it “lucky happenstance.”

Talamon started documenting close-up moments of a powerful period in black music. But, he remembers, taking a photograph of a singer onstage was the easy part, compared to gaining the trust of the “royalty of R&B” and producing a portfolio so unusually intimate. 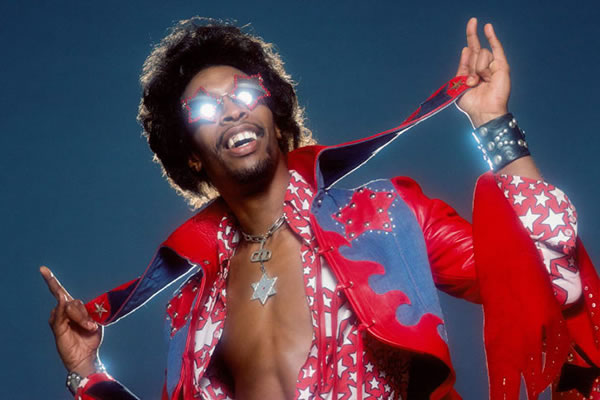 “I’ve been accused many times of not smiling on a job,” he said. “You have to treat these people not as a friend but let them know you’re here to do a job. I had a publicist tell me one time ‘you are not the fifth Beatle’ and that is so important. There’s a bunch of folks running around with cameras; there are only a few photographers in the world.” 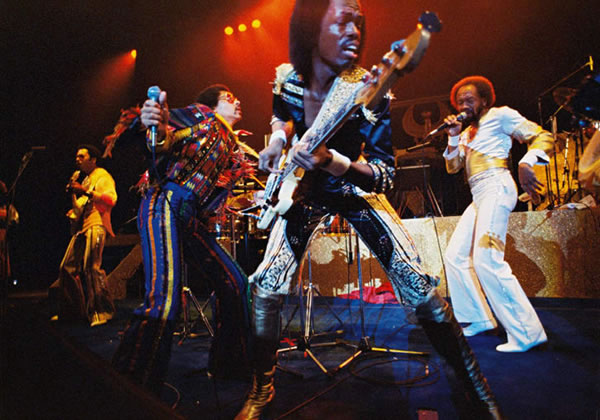 He was especially good at action photography, a skill he learned from Muhammad Ali’s photographer and best friend Howard Bingham, at heavyweight championships (and which he put to practice at Stevie Wonder’s live performances).

“You could lean on the stage and you’re getting drenched by the sweating artist above you. It was like being at a professional heavyweight fight, but instead of the blood and the gut flying it was just good old sweat. They gave it up every night,” ha said. 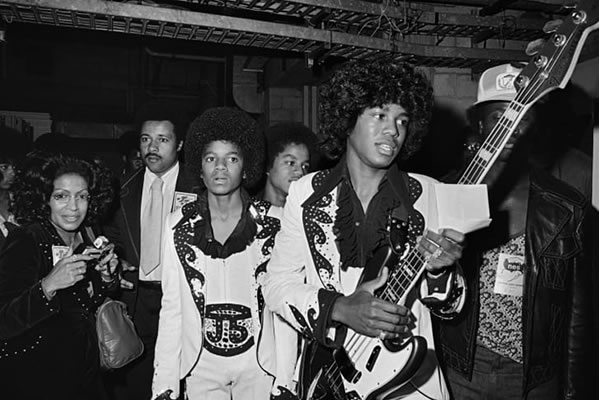 For Talamon, it wouldn’t have been possible to create an archive of this era without mentioning Bill Whitten, who was as much a part of the music shows, as the performers. He was the one to suggest that Michael Jackson should wear a white glove and white socks so that the audience could follow his footwork. Name-dropping would be easy in the case of Whitten. He designed clothes for Stevie Wonder, beautiful robes for Earth, Wind and Fire, and he broadened perceptions on what clothes for men looked like.

In return, the audience wouldn’t miss an opportunity to show off their outfits. The artists wanted to please the crowd and the audience repaid the gesture in equal style. “Black people at the time dressed for concerts,” he said. 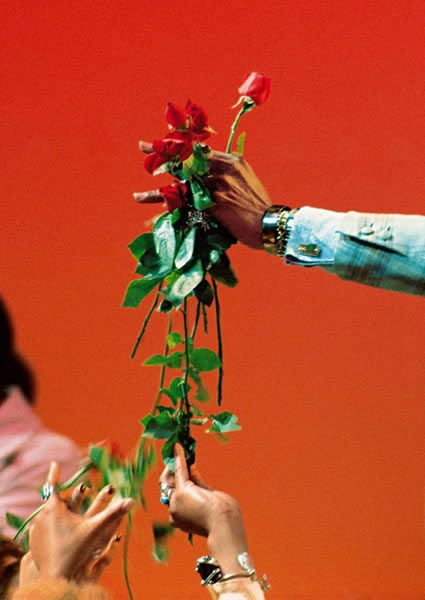 Talamon also made obligatory stops at the Soul Train studios, where for 35 years host and producer Don Cornelius put together the best of soul, R&B and Hip Hop music for American TV viewers.

“That was one of the most integrated hours, probably ever, because white kids and black kids we’re looking at that show watching the moves, listening to the music,” he said.